Kure used to be a prosperous naval city and is well-known as the city which constructed the battleship Yamato. After WWII many ships including some of the world’s largest tankers have been built here.
The museum showcases the history of Kure since the 1880s and the scientific technologies in the fields of shipbuilding and steel.
Precious historical materials such as the 26 meter replica of Yamato, which was faithfully reconstructed in one-tenth scale ratio, and a Zero fighter are on display. Visitors can also learn scientific principles which are utilized in shipbuilding through hands-on exhibits.
The observatory on the fourth floor is a popular spot, as it overlooks Kure Bay, where ships of the Maritime Self Defense Force and other boats come and go and tankers are under construction in the shipyard. 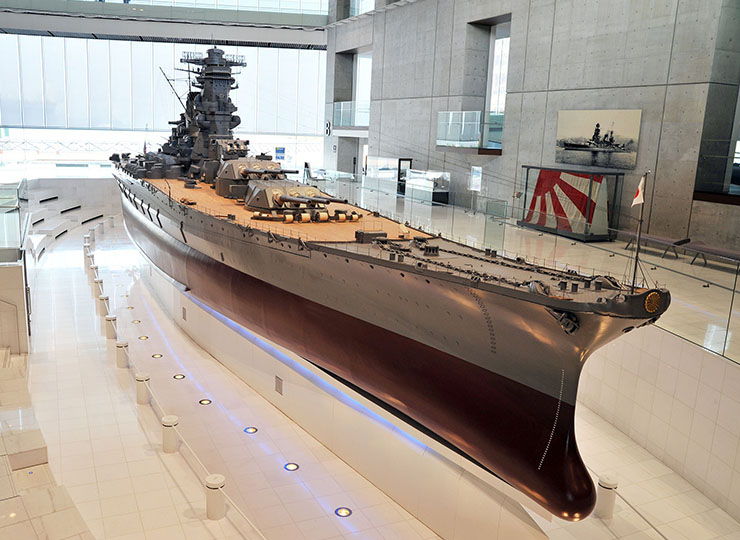 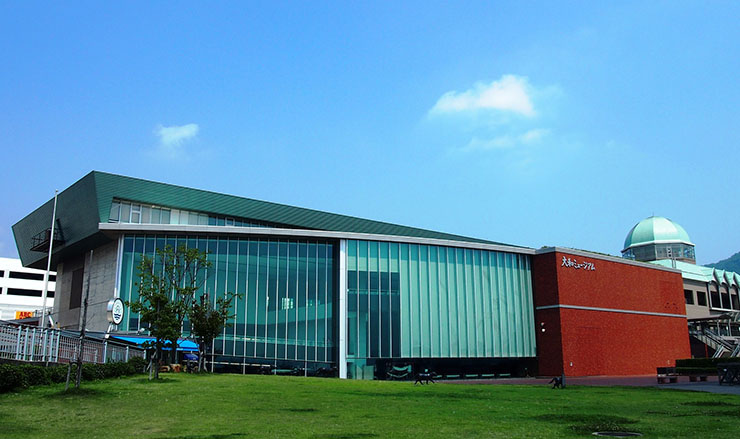 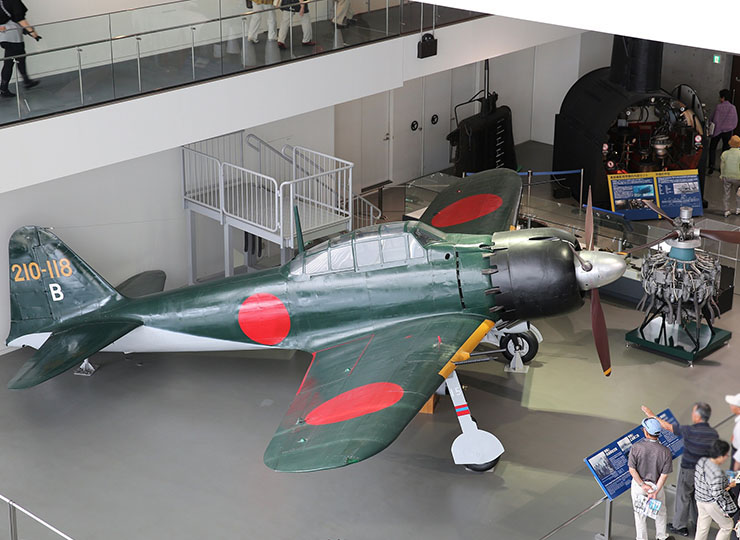