Shimokamagari has been a prosperous port town in terms of marine transportation in the Seto Inland Sea from olden days. A project is under way which aims to make the whole island look like a beautiful garden, making use of the natural beauty and Japanese tradition. The Shotoen Museum is one aspect of that project and has a serene Japanese style garden covered with abundant greenery with pines as a main tree. The Grand Banquet House Commemorative Museum of Korean Missions in the compound showcases the history of Korean missions and the history and culture of the island. In October of 2017, it was decided that the documents related to the Korean Missions were registered as a Memory of the World by UNESCO with the title of “Documents on Joseon Tongsinsa/Chosen Tsushinshi: The History of Peace Building and Cultural Exchanges between Korea and Japan from the 17th to 19th Century”. The Shotoen Museum houses one of the registered documents; a picture scroll of the Bizen fleet Serving Chosen Tsushinshi, which depicts the big fleet of Korean delegates which navigated through the Seto Inland Sea. 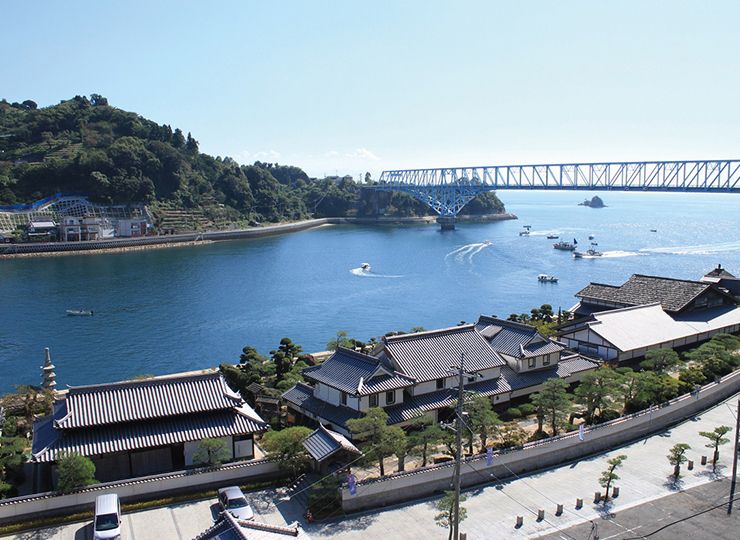 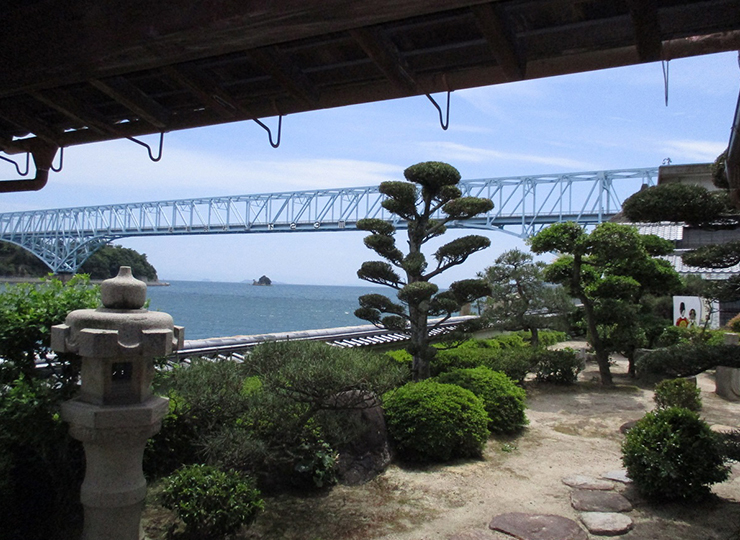 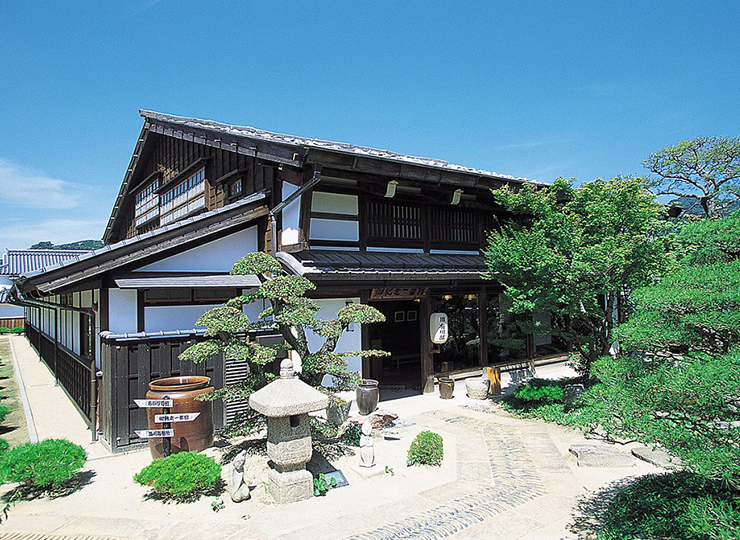 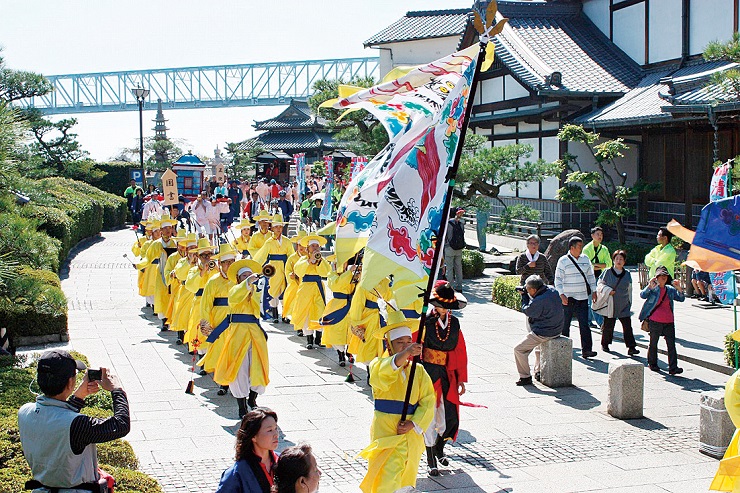 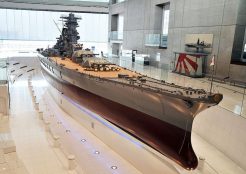